A successful married man and woman frequently complained about taxes they had to pay to the IRS. To learn if the annual tax bill could be reduced, they contacted planners at Davies Wealth Management for advice.

The Process and Solution

A review of the couple’s most current tax return revealed how much taxable income was being generated from investments.

The next step was to review the husband’s company benefits. His employer, a large pharmaceutical firm, paid not only his salary but a bonus and short and long-term incentive-based compensation, as well. Davies Wealth Management planners helped make sure he was maximizing his 401k plan contributions, including its catch-up provisions.

A final analysis of all itemized deductions revealed further tax-reduction possibilities. The planners noted that charitable gifts of appreciated stock could help reduce company stock exposure and may provide a tax-advantaged charitable deduction. They also were sure to deduct investment advisory, financial planning, and tax preparation fees.

The planning helped to minimize the couple’s tax liability and a more tax-efficient investment strategy maximized the after-tax value from the client’s company benefits.

The Moral of the Story: Taxes, though inevitable, can be minimized. 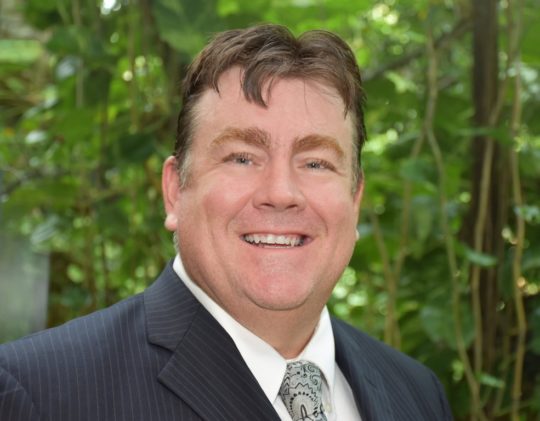 There's no charge for our initial meeting.

We have been working with Davies Wealth Management for over 10 years and they have been invaluable in supporting us with both educational trusts, inheritance tax advice, and FRS planning.